Equipping every woman vocationally to pursue God’s call in her life!

When the woman at the well of Samaria (traditionally named Photina) woke up that morning, it is highly unlikely that she expected by that evening to become an evangelist to her hometown of Sychar, having become the first recorded person to be introduced to Jesus as the Messiah (John 4).

You, too, may be interested in seminary because you have been drawn to Jesus and are seeking Christ’s call for your life. It takes courage to pursue a theological education and I, for one, commend you.

I came as a student to Gordon-Conwell over 45 years ago because I wanted to learn more about God. My intended plan for study was only going to be a hiatus of two years, and then I would return to social work as a community organizer among lower income, Spanish-speaking minorities in Plainfield, New Jersey. However, as I studied, I learned that I wanted to delve deeper into God’s Word and that involved learning Greek and Hebrew. Thus, I switched to the three-year Master of Divinity program. At the time, I still did not know what the future held for me, but, by the end of my education, I knew that I wanted to work where I could freely talk about Christ. Next, I received my Th.M. and then a Ph.D. in New Testament, for my desire to know more of God’s Word continued to increase alongside a growing passion to encourage women and men to do likewise. My two-year hiatus turned into a lifetime adventure.

Speaking on behalf of the GCTS faculty, we are most eager to advise students on academic and professional matters. Since GCTS is a multidenominational school, not every faculty member holds the same perspective on women’s roles in the church, but all are asked to commit themselves to helping all women as well as all men pursue God’s call in their lives. This is both the strength and the challenge of a multidenominational school. You have freedom to explore affiliations and beliefs in an environment that treats the Bible as authoritative and reliable and we can seek better to follow Jesus the Messiah as we work together in the midst of our differences.

Going back to Photina, the disciples during Jesus’ time may have been astonished that Jesus spoke in public with a woman about theological matters. Jesus, though, answered: “Look around you, and see how the fields are ripe for harvesting” (John 4:27, 35 NRSV). Because of Photina, her city learned that Jesus truly is “the Savior of the World” (John 4:42). And, because of you, your “cities” may learn that good news too. 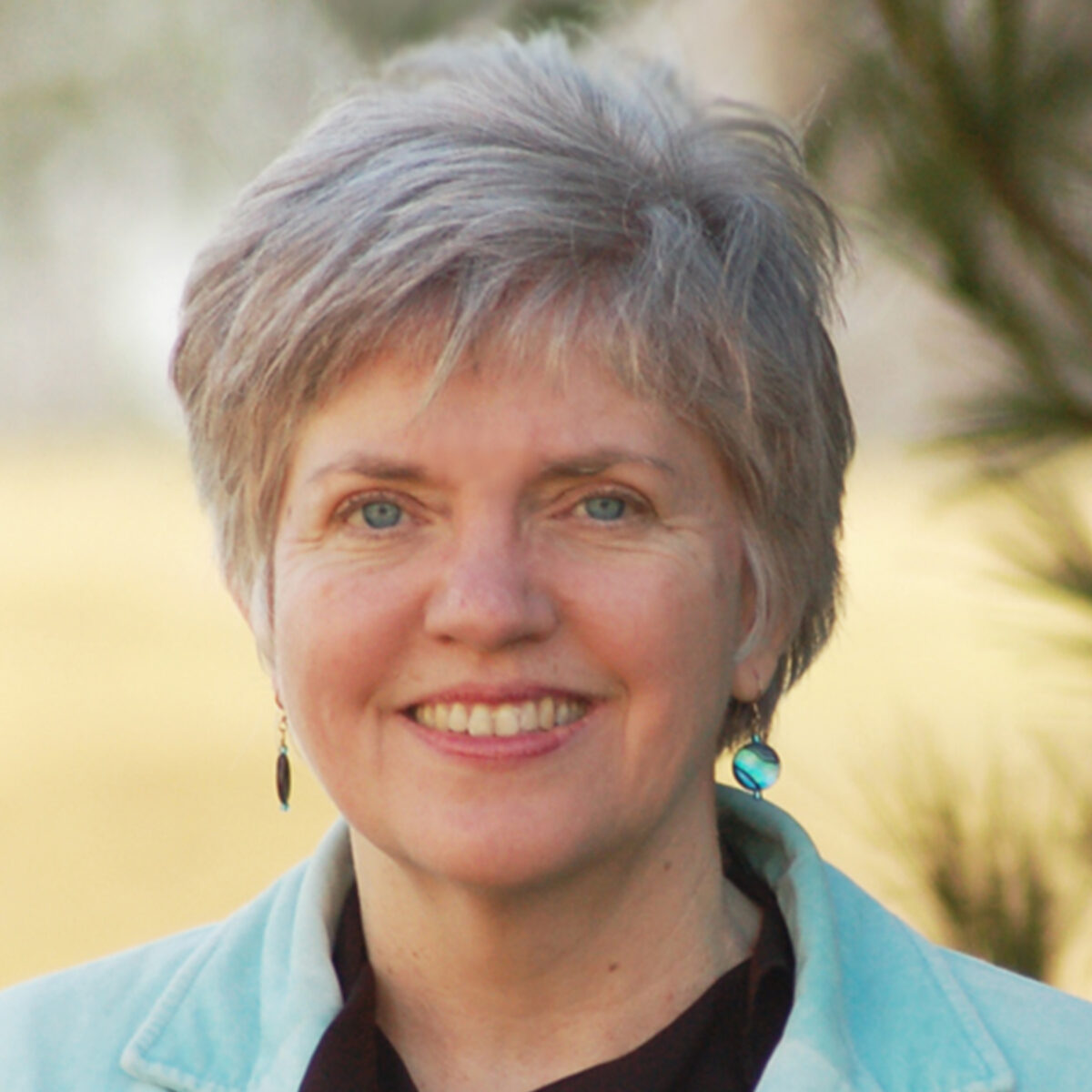 As a Woman, Why Study at Seminary?