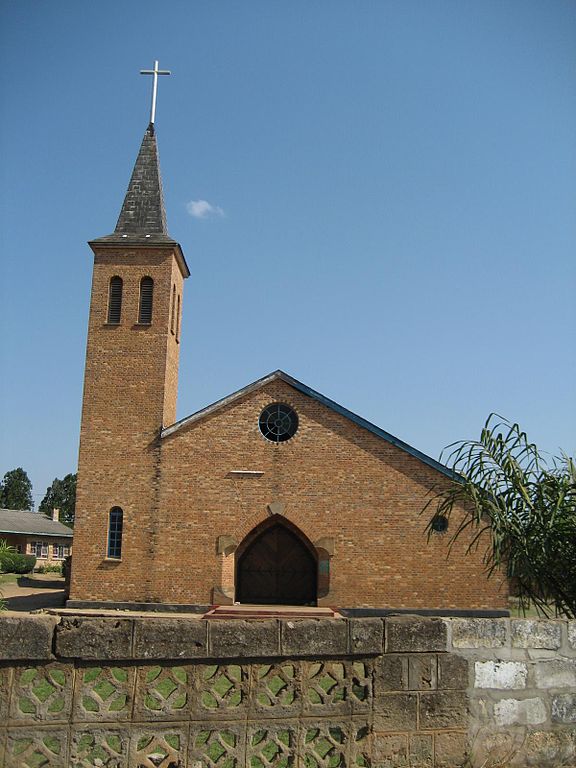 Recent data reveals that for the first time, Africa is now home to the most number of Christians in the world. Latin America held that title previously.

An infographic provided by the Center for the Study of Global Christianity at Gordon-Conwell Theological Seminary shows that more than 631 million Christians currently reside in Africa and they make up 45 percent of the population.

Latin America is, meanwhile, estimated to have 601 million Christians. Though a smaller number compared to Africa, they make up the majority of the continent at 92 percent.

According to CBS News, Zambia is the African nation with the highest percentage of Christian residents, with around 95.5 percent of the people living there following the religion.

Following not too far behind Zambia on the list of African nations with the highest percentage of Christian residents is the Republic of Seychelles, where 94.7 percent hold Christian beliefs.

Asia is also the only continent where the number of Christian residents from 2017 to 2018 did not increase significantly.

North America is fifth with 277 million Christians who make up 76 percent of the continent’s population.

Lastly, Oceania has 29 million Christians, which accounts for 71 percent of the people living there.

According to the Center for the Study of Global Christianity, data was obtained from the World Christian Database and “Christians” include Catholics, Protestants, Independents and Orthodox. Excluded are “unaffiliated” Christians and “double-counted.”

Catholics have the highest percentage of followers worldwide (49 percent of Christians), followed by Protestants (22 percent), Independents (17 percent), and Orthodox (12 percent).

As of 2015, Christianity is still the world’s largest religion, according to the Pew Research Center. Christians make up 31 percent of the world’s entire population and that translates to 2.3 billion people.

1.2 billion people are not affiliated with any specific religion, according to the study.