Acknowledged as one of the world’s most definitive sources of empirical information on Christianity, the Center for the Study of Global Christianity (CSGC) at Gordon-Conwell Theological Seminary serves as a resource for faculty, students, alumni, visiting religion scholars, church leaders, missiologists and journalists. Interdisciplinary in nature, the CSGC integrates religion, history, sociology, anthropology, linguistics, missiology, demography and other disciplines in the study of global Christianity. 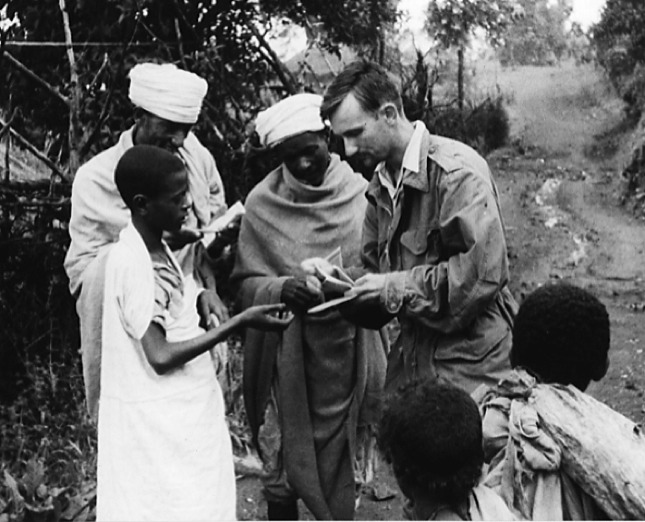 The origins of CSGC lie in the work of the Rev. Dr. David B. Barrett, an Anglican missionary who arrived in Kenya in 1957 to conduct a field survey of church affiliations in that country. Barrett’s work expanded to encompass religious affiliation of all kinds, throughout Africa and eventually worldwide. In the process, he established the World Evangelization Research Center (WERC) in Nairobi in 1965.

One product of Barrett’s research was the World Christian Encyclopedia (WCE), the first edition of which was over ten years in the making. Published in 1982 and containing information on some 22,000 Christian denominations worldwide, the WCE was hailed as a vital resource.

For more on Barrett, please see In Memoriam: David Barrett. A brief biography of David Barrett can be found in the Dictionary of African Christian Biography.

Virginia and the Global Evangelization Movement

At the invitation of the Southern Baptist Foreign (now International) Mission Board, Barrett and WERC moved to Richmond, Virginia, in 1985. Led by a desire to maintain his independence as a researcher, Barrett established the Global Evangelization Movement (GEM), of which WERC became a part.  Meanwhile in 1989, Todd Johnson, a missionary researcher and doctoral candidate, had joined WERC and would serve as both a co-author for a second edition of the World Christian Encyclopedia and director of WERC.

Following the publication of the second edition of the WCE and its companion volume World Christian Trends (WCT) in 2001, the Rev. Richard Haney (a Richmond pastor and GEM board member) sensed that WERC’s mission might be accomplished more effectively as part of an academic institution. Haney’s friendship with the Rev. Doug Birdsall, director of the seminary’s J Christy Wilson Jr Center for World Missions, set in motion the events leading to the creation of the Center for the Study of Global Christianity.

The Current Status of the CSGC 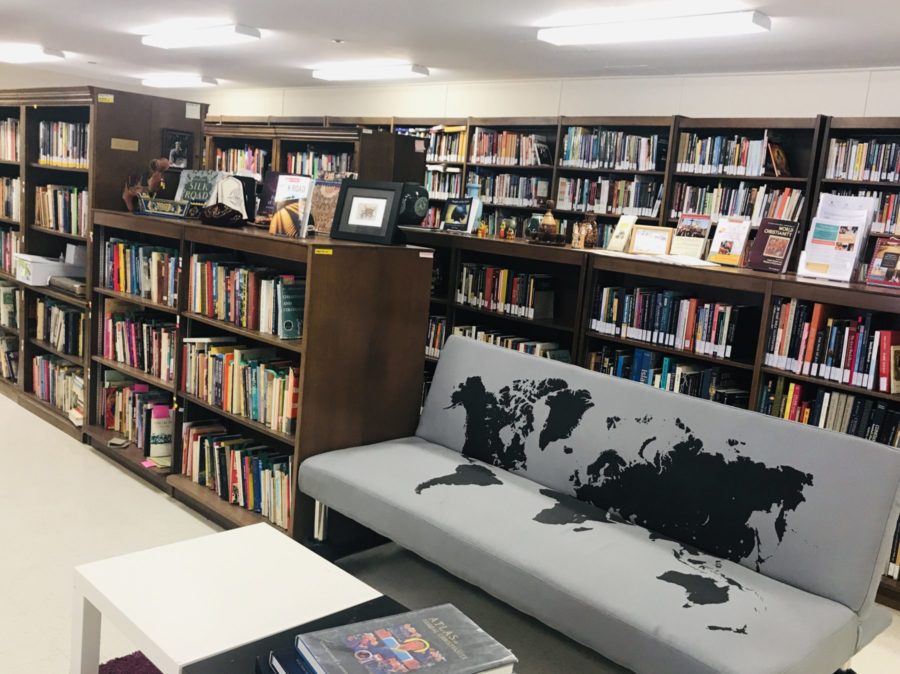 Dr. Johnson moved to the Gordon-Conwell campus in South Hamilton, Massachusetts, in 2003 as director of the new CSGC. (Although the intent at the time was for Dr. Barrett to follow some months later, he continued to work from Richmond.) This same period saw the launch of the World Christian Database (WCD), an online collection of the data from the WCE and WCT. Information in the WCD is updated on an ongoing basis, and updates are published four times per year. To complement the WCD, the CSGC subsequently launched the World Religion Database in partnership with Boston University. The December 2009 publication of the Atlas of Global Christianity, which documents the shift of Christianity from the North to the Global South over the 20th century, was greeted with enthusiasm by scholars and Christian leaders from around the world. The Center will release the third edition of its landmark publication, the World Christian Encyclopedia, in the beginning of 2020.

In 2015, the Center celebrated 50 years of research, analysis, and dissemination, starting with the work of Anglican missionary David B. Barrett (1927–2011) in Nairobi, Kenya. In March, the Center brought together current and former researchers, supporters, and advocates for global Christianity and mission for an evening of fellowship, reflection, and celebration at Gordon-Conwell Theological Seminary.

To mark the event, the Center compiled a booklet highlighting our history, personnel, and activities, including a timeline of major events from 1953-2020. Click here to view and download the booklet.