The Center for the Study of Global Christianity began a research project in July 2019 to help mission organizations make thoughtful decisions regarding the use of resources and personnel. We aimed to experiment with new ways of thinking missiologically by moving slightly away from people-group thinking toward community-based engagement. We combined existing data on Christianity and mission in the World Christian Database with socio-economic, health, and gender data from the United Nations and other sources. In doing so, we hoped to bridge the gap between the debate in missiological thinking between “mission as evangelism” and “mission as social justice”.

The result of this research was the creation of several in-depth community/regional dossiers that cover the history, current development issues, trends in Christianity and religion, and other subjects. These dossiers are geared toward mobilizing personnel to consider working in these places as well as for mission organizations to think differently about the nature of mission in the 21st century. PDFs of the seven locations are available for free download.

Information on the method and sources for these dossiers is found here: 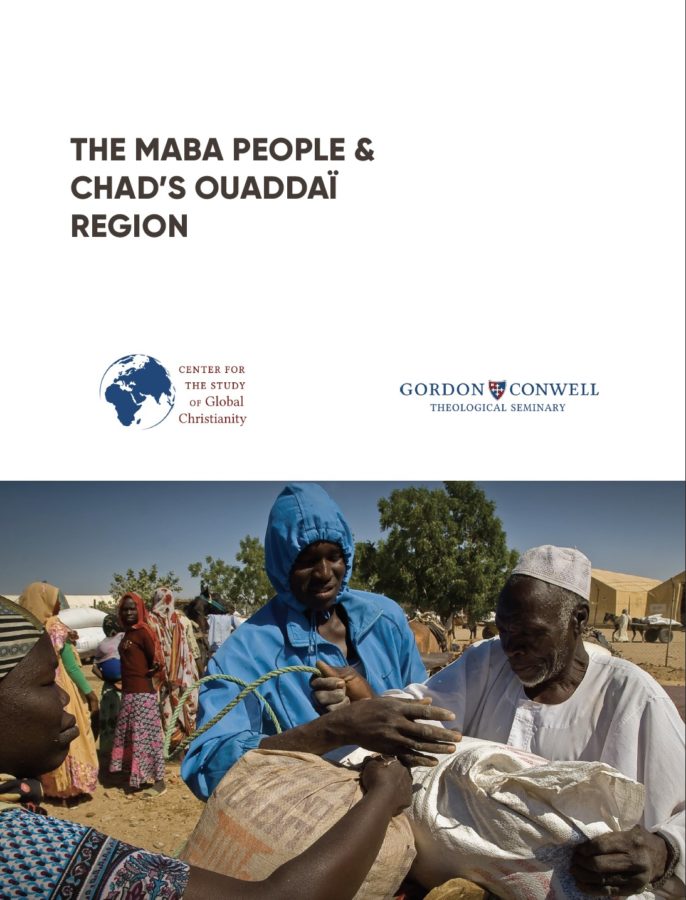 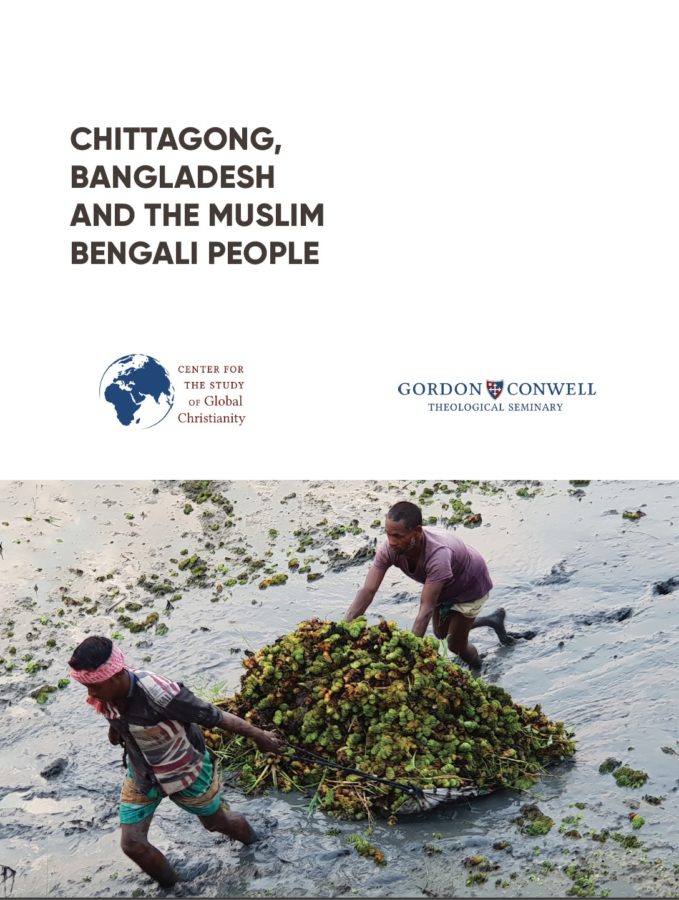 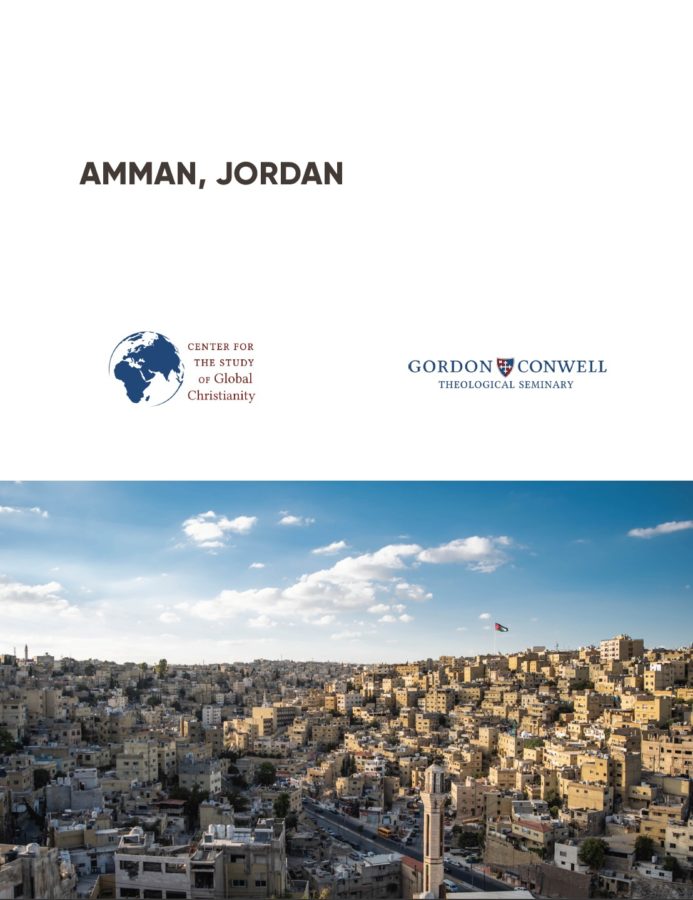 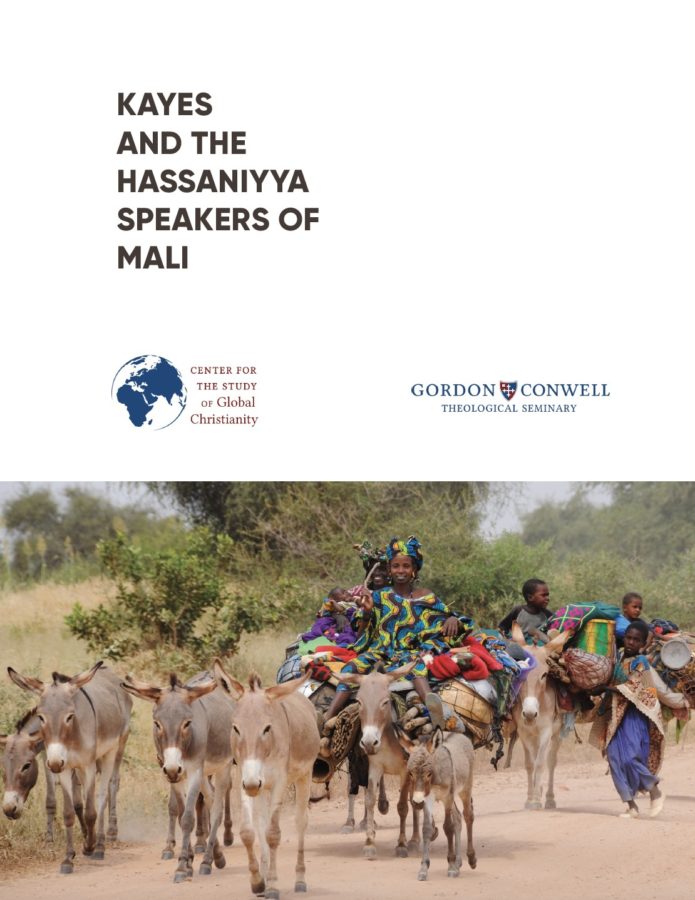 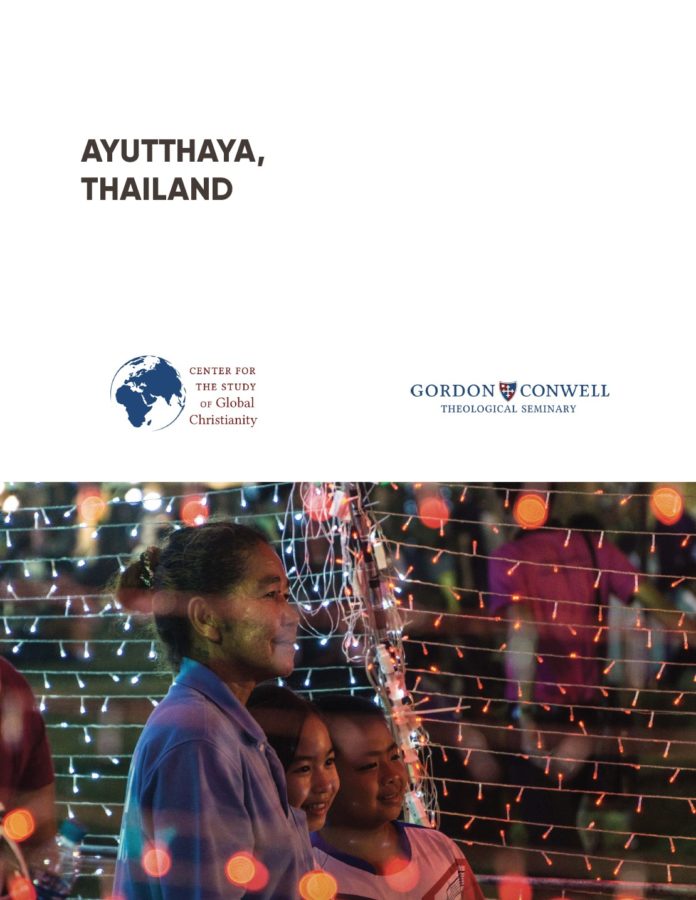 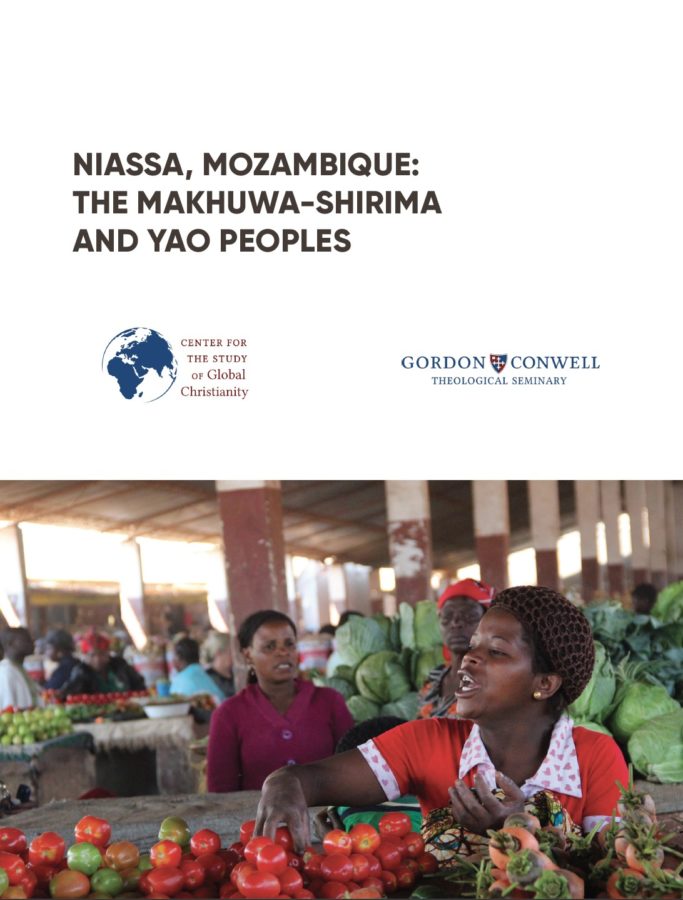