The Center for the Study of Global Christianity engaged in a two-year research project on Women in World Christianity from 2019–2021. Demographers, social scientists, historians and other scholars have stated for decades that women are “more religious” than men. The Pew Research Center’s 2016 “Gender Gap in Religion Around the World” study claimed that, indeed, Christian women reported higher rates of church attendance, prayer, and religious self-identification than Christian men. Many sociological studies have also indicated this gender imbalance in religious identity, belief, and practice. Missiologist Dana Robert described world Christianity as a “woman’s movement” and estimated the historical missionary movement from the United States as two-thirds female. Historians have also indicated that Christianity has always been majority female: women were the last at the cross, the first at tomb, and make up the majority of Christians today. Many church revitalization movements—both historically and currently—are led by women. 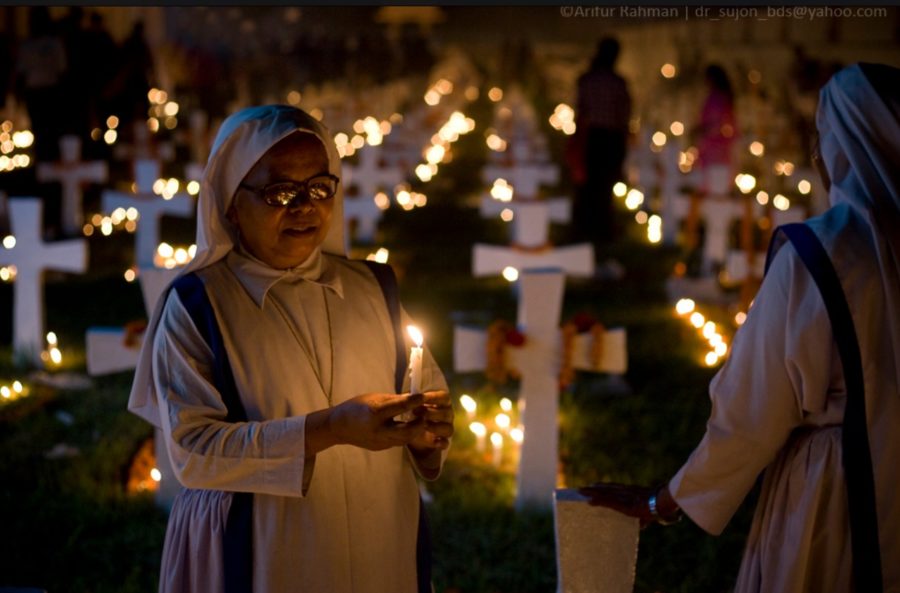 Despite these assertions, there actually exists very little quantitative data on women in Christianity—the world’s largest religion. Furthermore, little is known about women’s roles in the church, particularly regarding leadership. Trends point to an increase of female ordained ministers in the United States. To fill this gap in knowledge, this project seeks to answer multiple questions: What percentage of world Christianity is female? What is the gender makeup of the world’s largest Christian traditions? Are there continental and regional variations related to gender in Christianity? Do different Christian traditions treat women differently? In short, where are the women in world Christianity and what are their contributions to congregational life? 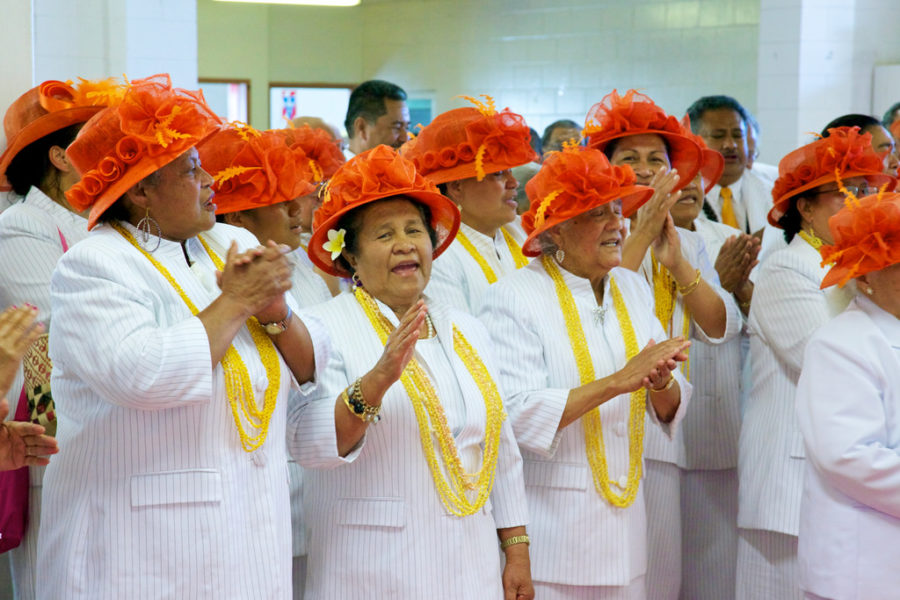 The Women in World Christianity Project utilizes a pioneering, innovative approach to take both a wide-angle view and a localized snapshot of the status of women in Christianity around the world for the benefit of the church and the academy. The project seeks to help bridge a divide between the church and the academy by providing information that both need and engaging both through publications, infographics, and other resources. The project will obtain new knowledge about women in world Christianity, from what women do in churches to perceptions of church leaders toward female leadership. It will benefit scholars engaged in sociological and demographic investigation as well as help pastors and other church leaders trying to best serve their own contexts and congregations. 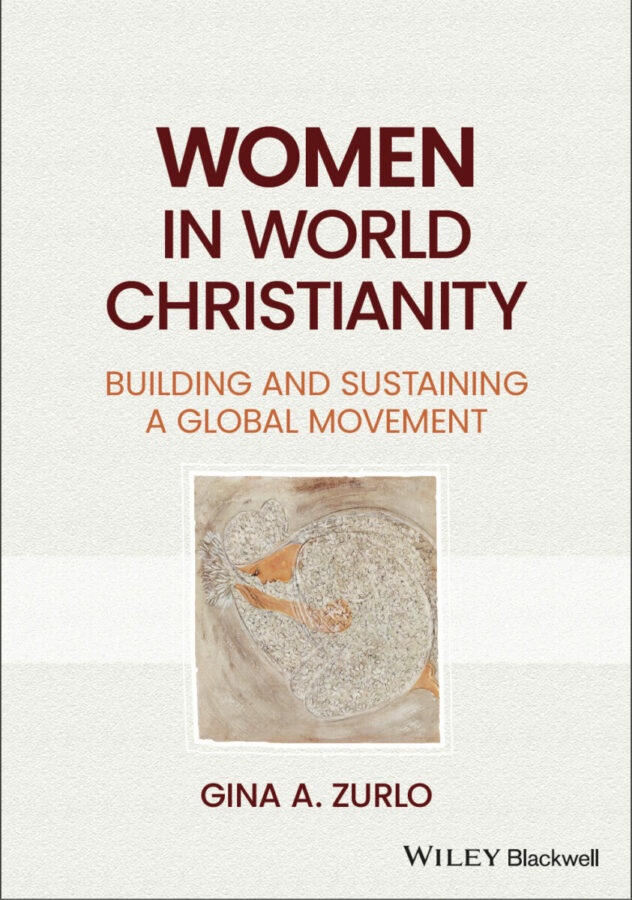 CSGC Co-Director Dr. Gina Zurlo’s book on the subject will be released in April 2023 – Women in World Christianity: Building and Sustaining a Global Movement (Wiley-Blackwell).

Funding for this project was provided by the Louisville Institute and the Religious Research Association.