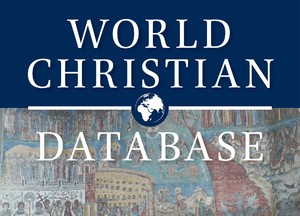 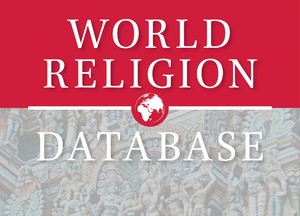 The World Religion Database (WRD), edited by Todd Johnson and Brian Grim, contains detailed statistics on religious affiliation for every country in the world. It is the major source to render a definitive picture of international religious demography. The WRD provides both current and historical data, as well as sophisticated forecasts of future developments. For each of the world’s religions, best estimates at multiple dates for the period 1900 to 2050 are given. The WRD also offers access to the sources which underlie the figures in the database, such as censuses and surveys. Through an interactive feedback mechanism users can leave comments on sources or methodology related to any figure reported in the WRD. The WRD is constantly updated with new sets of data as they become available, such as estimates of religious affiliation at the province level and religious freedom information for all countries in the world. No other database available today is as comprehensive. Click here for more information, or to access the World Religion Database.