Welcome! Click on the icons below to discover the gems of the North Shore. 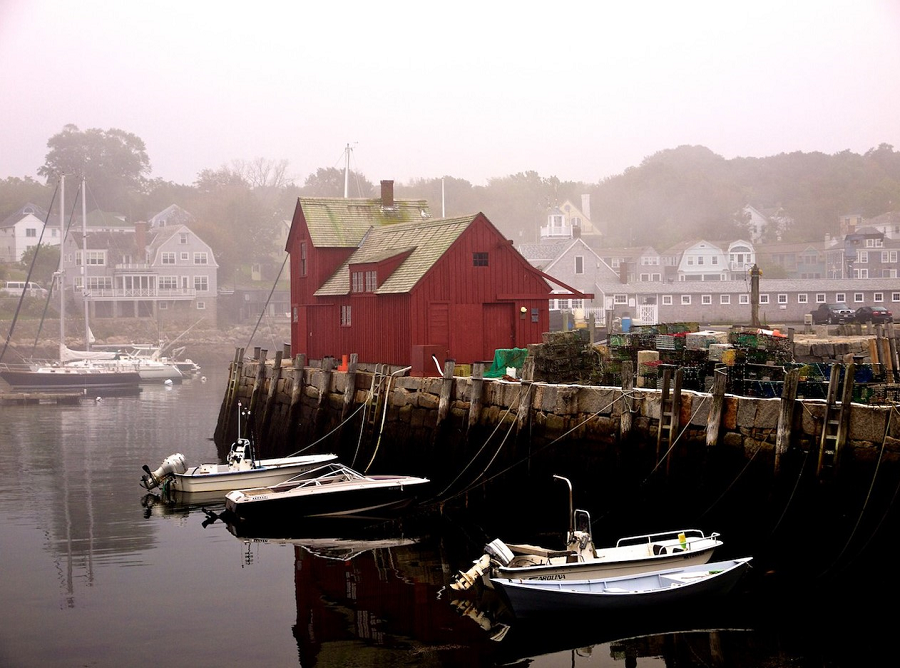 Escape to historic Rockport, Massachusetts. For over 160 years, people have traveled to Rockport for the miles of lovely beaches, boulder-strewn paths through woods and glades, and that uncommonly magical light that has inspired painters since Winslow Homer. You can even visit the well-known Motif No. 1, considered to be the most painted building in America.

In just a 25 minute pleasant drive from campus, you can enjoy the beautiful scenery, exquisite dining and a unique shopping experience—all in a single day. 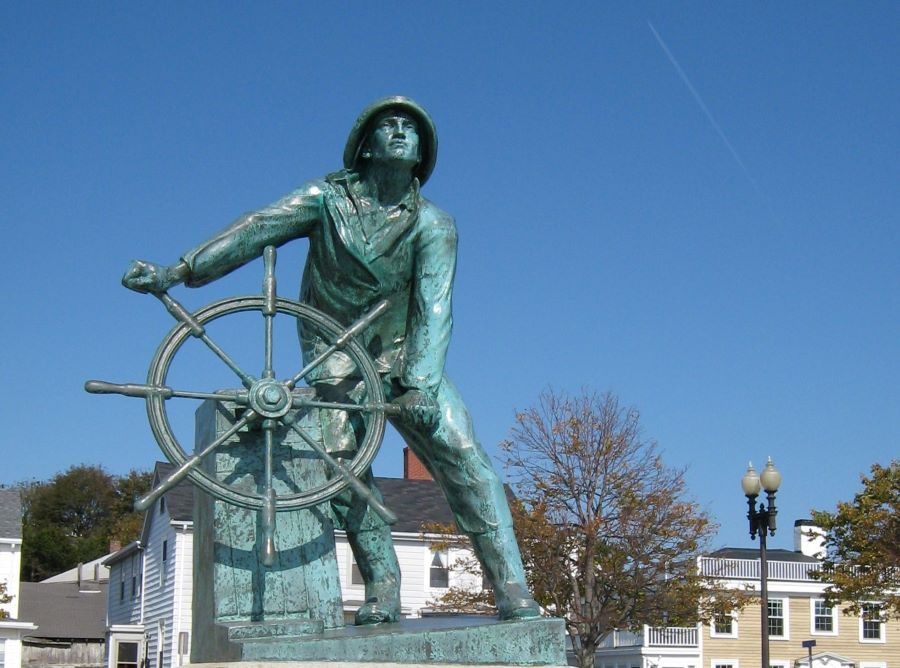 Gloucester, MA, settled in 1623, is America’s oldest seaport. Located 35 miles north of Boston, Gloucester is situated at the center of Cape Ann, has one of the finest harbors in Massachusetts, and remains one of the busiest fishing ports on the Eastern seaboard.

Gloucester also hosts a sizable artist population, many of whom can be found on Rocky Neck, the oldest working art colony in America. 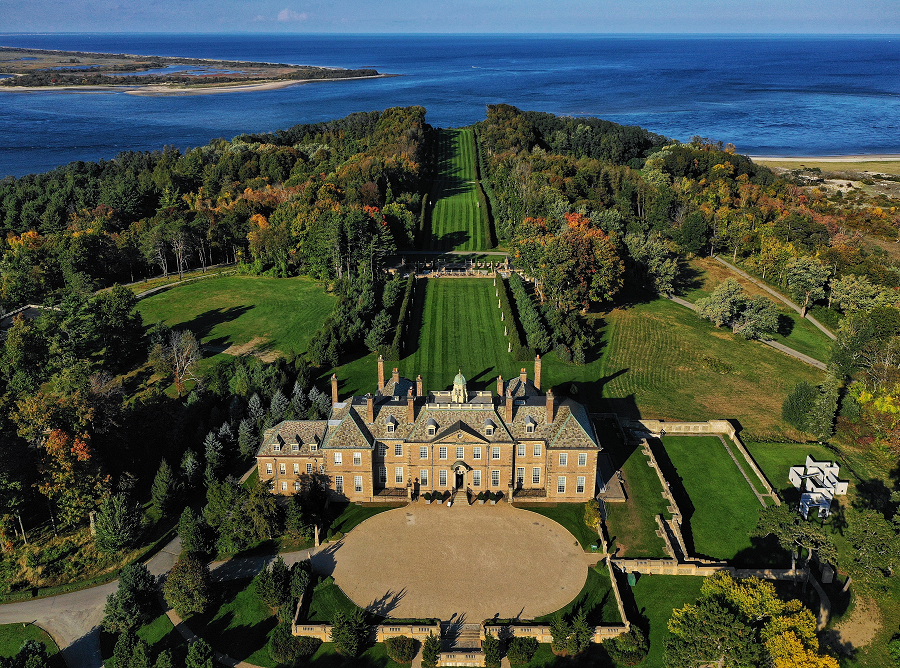 Just north of Hamilton, Ipswich is home to more first-period homes (1625-1725) than any other community in America.  These include the 1677 Whipple House, now a museum set up in period-appropriate form.  Dr. Garth Rosell, senior faculty at Gordon-Conwell, in his book Exploring New England’s Spiritual Heritage: Seven Daytrips for Contemporary Pilgrims describes some of the architectural and historical highlights in a short tour (beginning p. 31).

Ipswich also boasts one of the most beautiful beaches on the North Shore, Crane Beach, overlooked by the splendid Crane Estate on Castle Hill.  A meal at any of a variety of local restaurants will sweeten your visit.

Manchester by the Sea 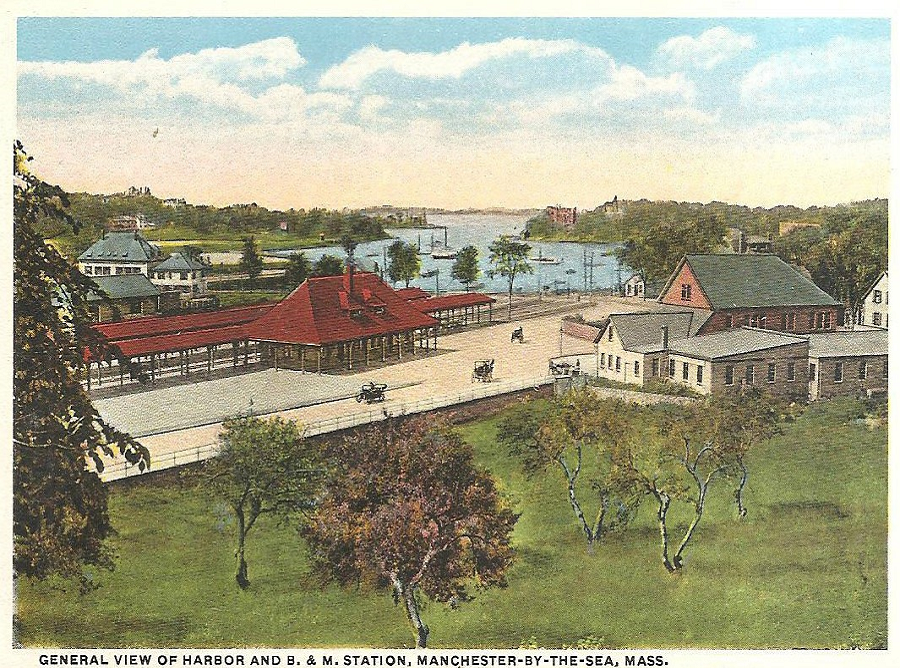 When arriving from the south, Manchester-by-the-Sea is the first Cape Ann community you will find, just 30 miles north of Boston.

Manchester-by-the-Sea is a residential community wrapped around one of New England’s most picturesque harbors. Visitors are attracted to the quaint shops, fine dining, and historic buildings. 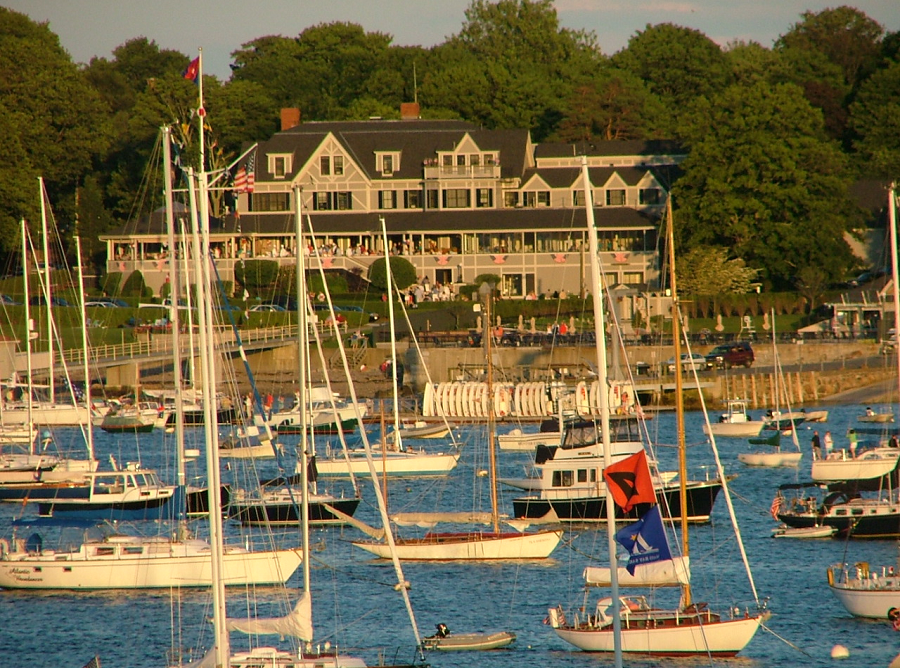 Renowned as the Yachting Capital of America and Birthplace of the American Navy, Marblehead offers the perfect ingredients for your romantic getaway or family vacation.

Just 17 miles north of Boston, Marblehead is home to the most majestic and beautiful harbor on the eastern seaboard, and is an art and cultural center, north of Boston.

Steeped in history Marblehead is alive with over 200 homes and buildings that predate the Revolutionary War. Tour several historic mansions with tales of rugged fisherman, intrepid mariners, enterprising merchants, skilled craftsmen, self-reliant women and courageous seamen—all of whom played a crucial role in America’s struggle for Independence. 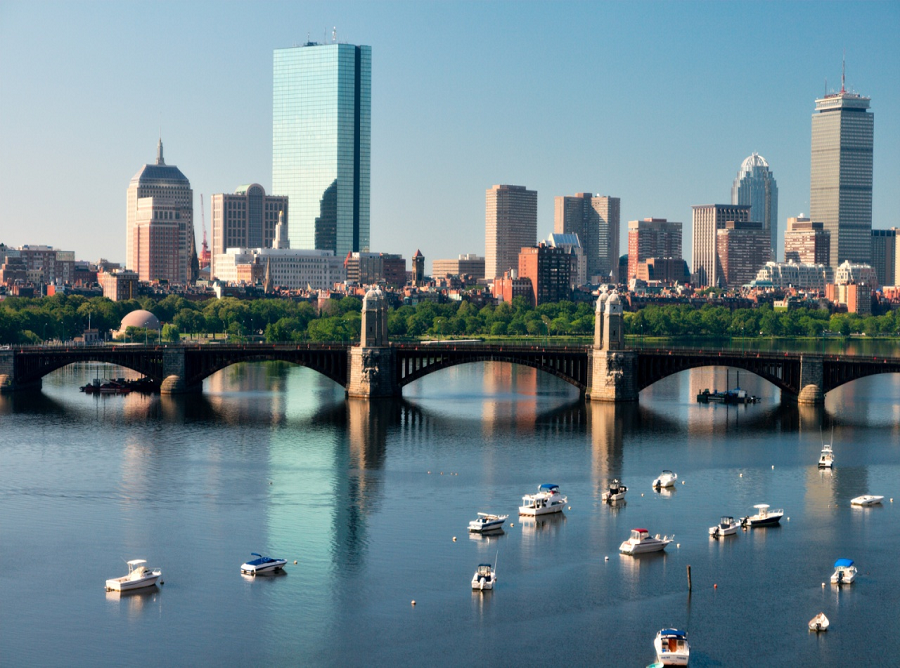 Gordon-Conwell is located in the greater Boston area, approximately 40 minutes north of the city.  Boston is the capital and largest city of the Commonwealth of Massachusetts, and is one of the oldest cities in the United States. The largest city in New England, Boston is considered the economic and cultural center of the region, and is sometimes regarded as the unofficial “Capital of New England”.

In 1630, Puritan colonists from England founded the city on the Shawmut Peninsula.  During the late 18th century, Boston was the location of several major events during the American Revolution, including the Boston Massacre and the Boston Tea Party.

In the early 21st century, the city has become an intellectual, technological, and political center.  The city is also home to world class museums, theaters, sports teams and more!