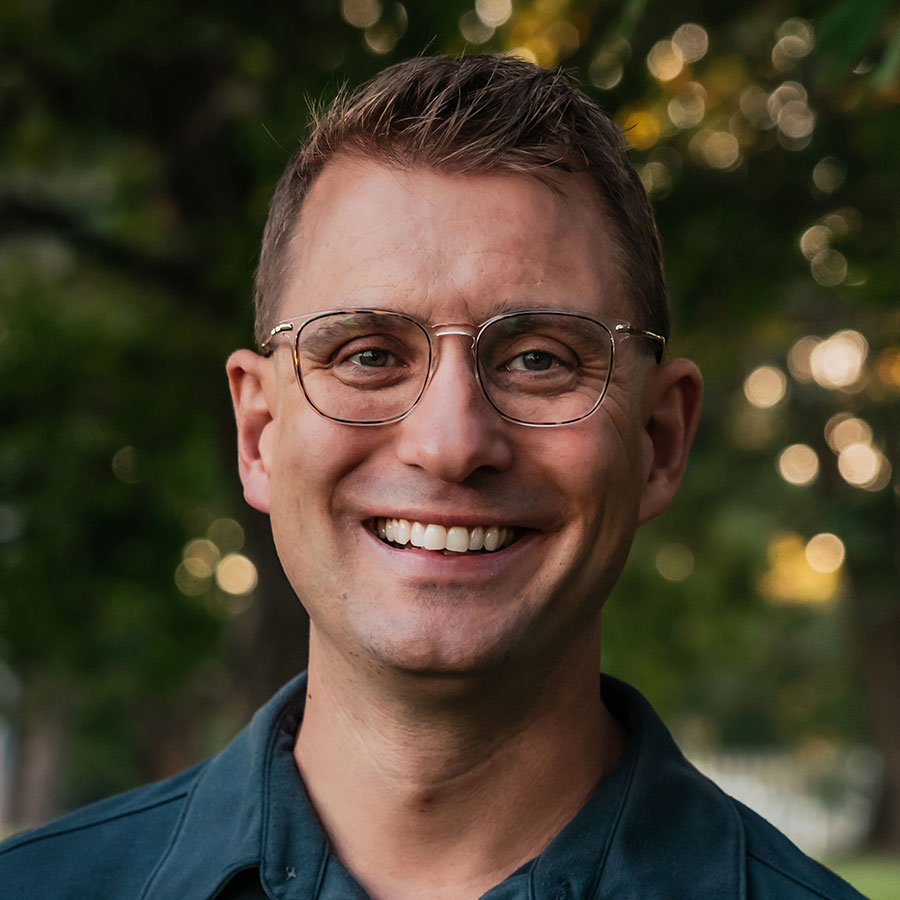 Biography: Paul has served as the lead pastor of Evangelical Friends Church of Newport, Rhode Island, since 2007. His life’s mission is “contending for reconciliation, unity, and revival.” He is a member of the Oversight Board for the Evangelical Friends Church–Eastern Region and active in the Evangelical Homiletics Society. Paul is a recognized scholar and leader in the area of racial reconciliation and participates in various prayer and unity movements in the United States and abroad. Paul has visited, lived in, studied in, or ministered in thirty-three countries on four continents.

Paul is a graduate of Gordon College (BA, Biblical and Theological Studies, 2000) and Gordon-Conwell Theological Seminary (MDiv, 2003). He earned his PhD in Practical Theology at the University of Manchester, UK, in 2017. His thesis examined Tim Keller’s urban missiology. Paul’s work has appeared in publications such as www.churchleaders.com, Influence Magazine, Preaching Magazine, and the Journal of the Evangelical Missiological Society. He is the author of Reconciling Places: How to Bridge the Chasms in Our Communities and co-author of Preaching to a Divided Nation: A Seven-Step Model for Promoting Reconciliation and Unity.

Paul has been married to his lovely wife, Autumn, for more than twenty-three years and has two wonderful sons, Landon and Kelan. In his free time, Paul enjoys reading, traveling, hanging out with his family at the beach, harvesting sea glass, playing tennis, and watching English Premier League soccer.